Don’t believe me?…… see below

THE 5 STATEMENTS AT THE END SAY IT ALL!!!

I thought radiation resulted in land being uninhabitable for thousands of years? 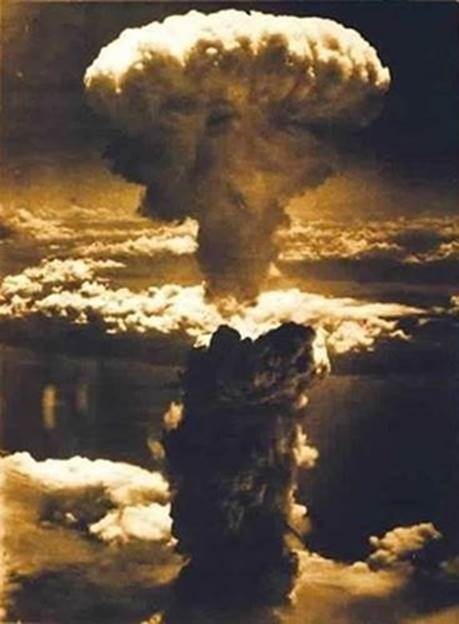 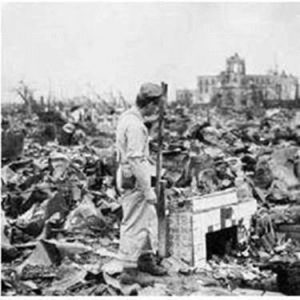 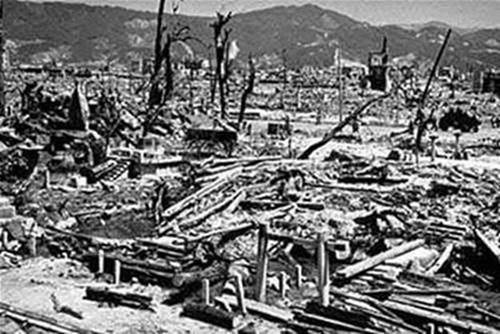 We all know that Hiroshima and Nagasaki were destroyed in August 1945 after the explosion of atomic bombs.

However, we know very little about the progress made by the people of that land during the past 69 years. 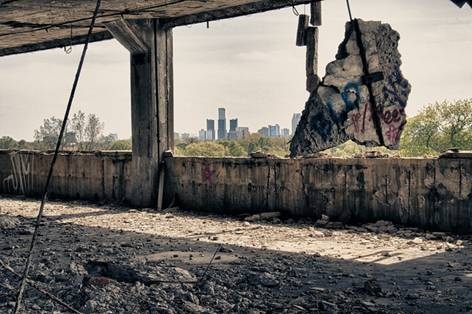 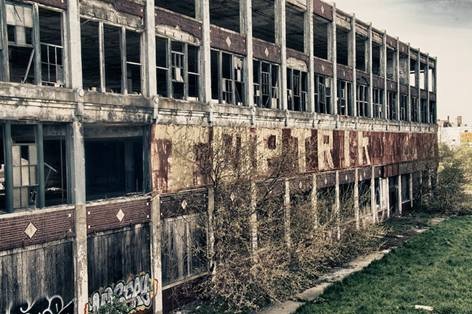 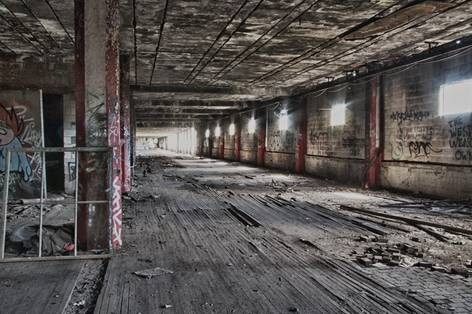 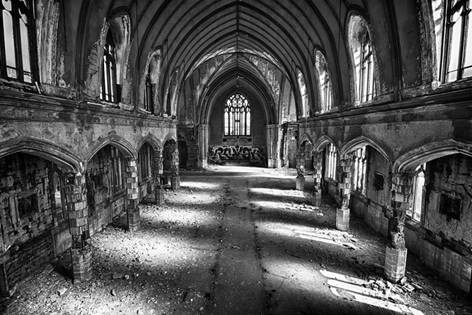 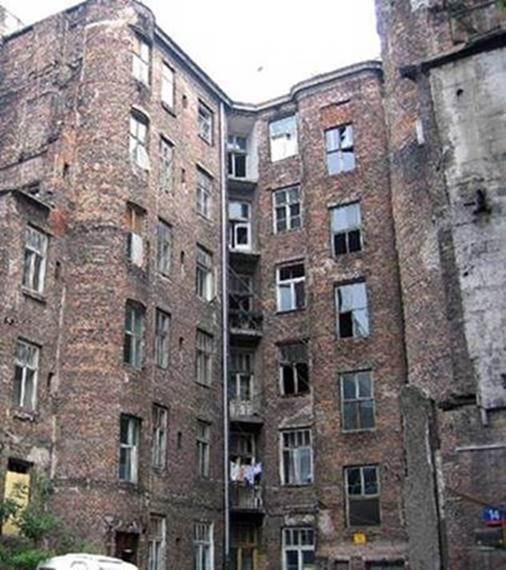 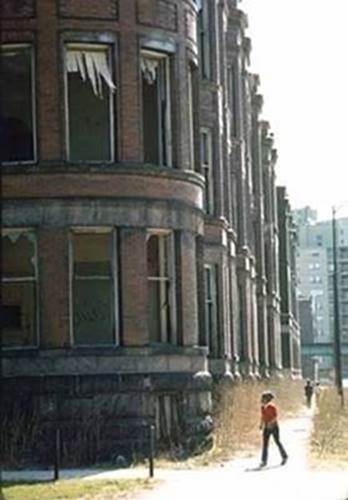 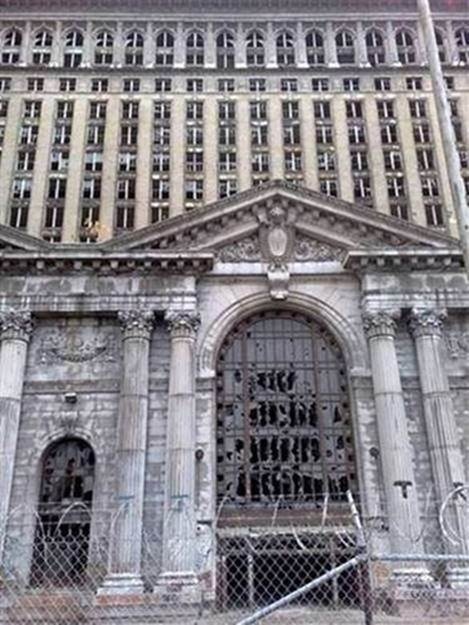 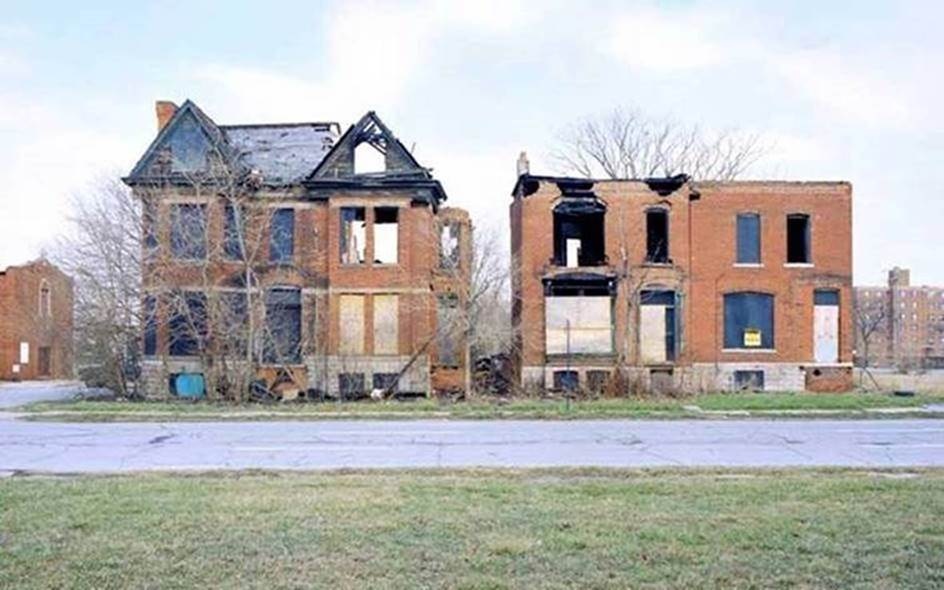 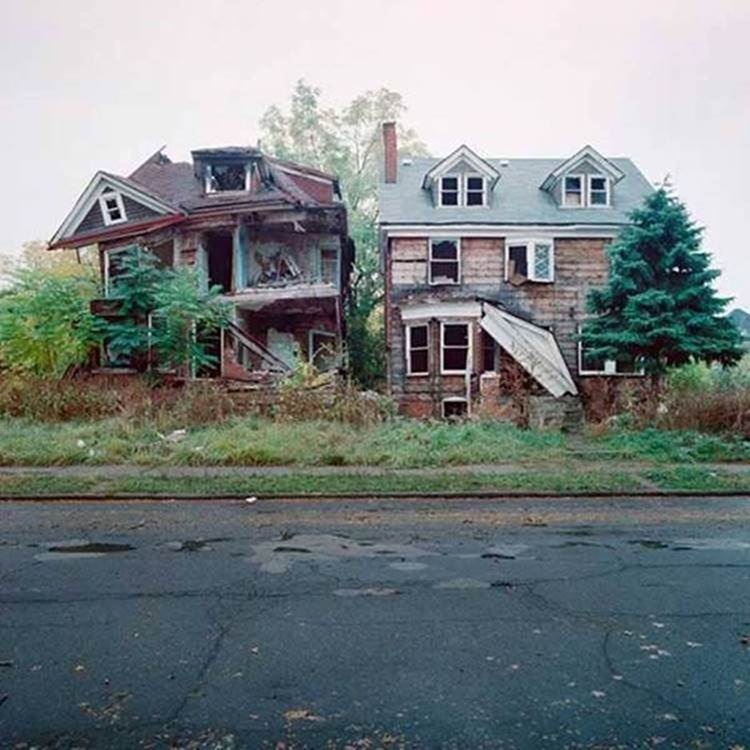 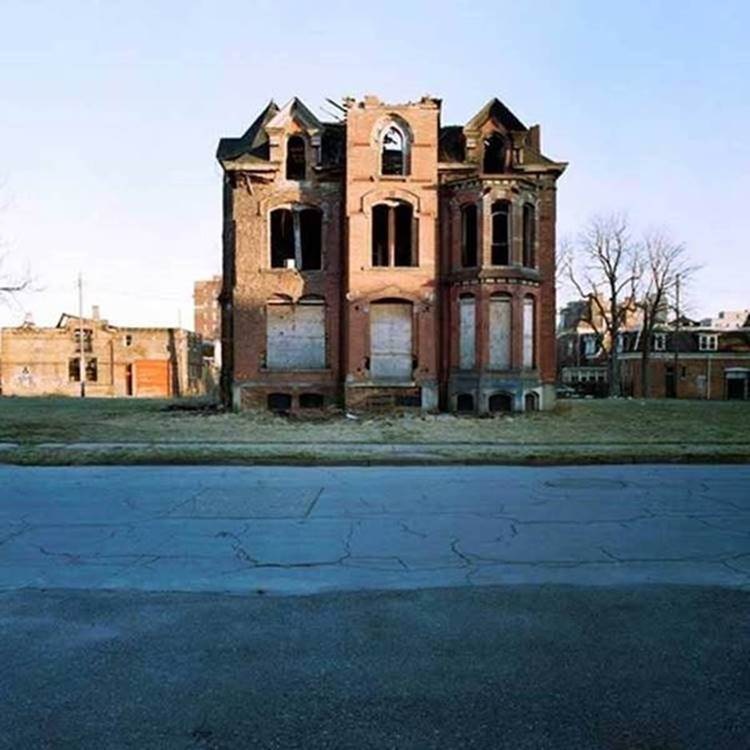 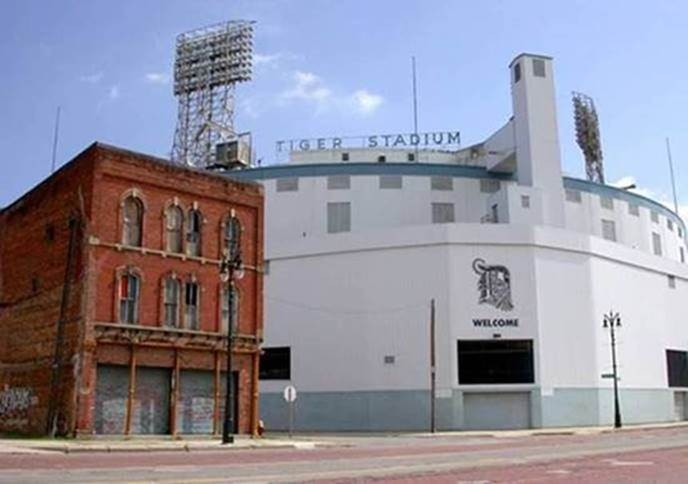 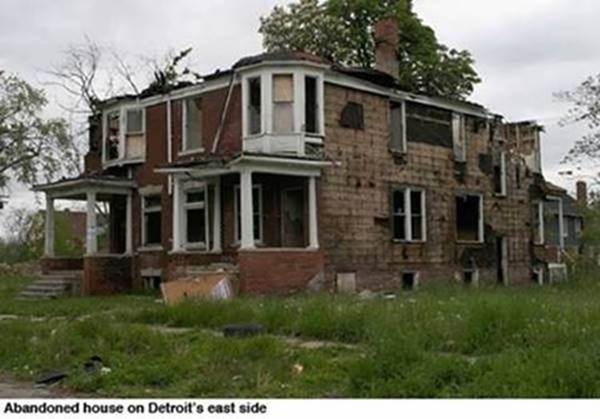 What has caused more long term destruction – The A-bomb,

Government welfare programs created to buy the votes of those who want someone to take care of them?

Japan does not have a welfare system.

Maybe because they say,

“Work for it or do without.”

These are possibly the 5 best statements you’ll ever read and all applicable to this social experiment:

Can you think of a reason for not sharing this?